The JAAS Foundation was able to continue  our support of Shammah High School’s annual Community Outreach Computer Program (COCP) in Luwero, Uganda from January 13th to January 16th.  This year was their fifth year of the Community Outreach Computer Program.  We were able to help by covering the cost of the internet at the school for this year. The focus of COCP this year was Microsoft PowerPoint.

There were approximately 100 students who were able to participate in the COCP by the end of the four day session! The ages ranged from teenagers to adults. With such a large age range there is an added difficulty of discipline and maintaining a balance so no students feel inferior, however this was not the case with the students this year.  All the students worked together well and treated one another with respect! 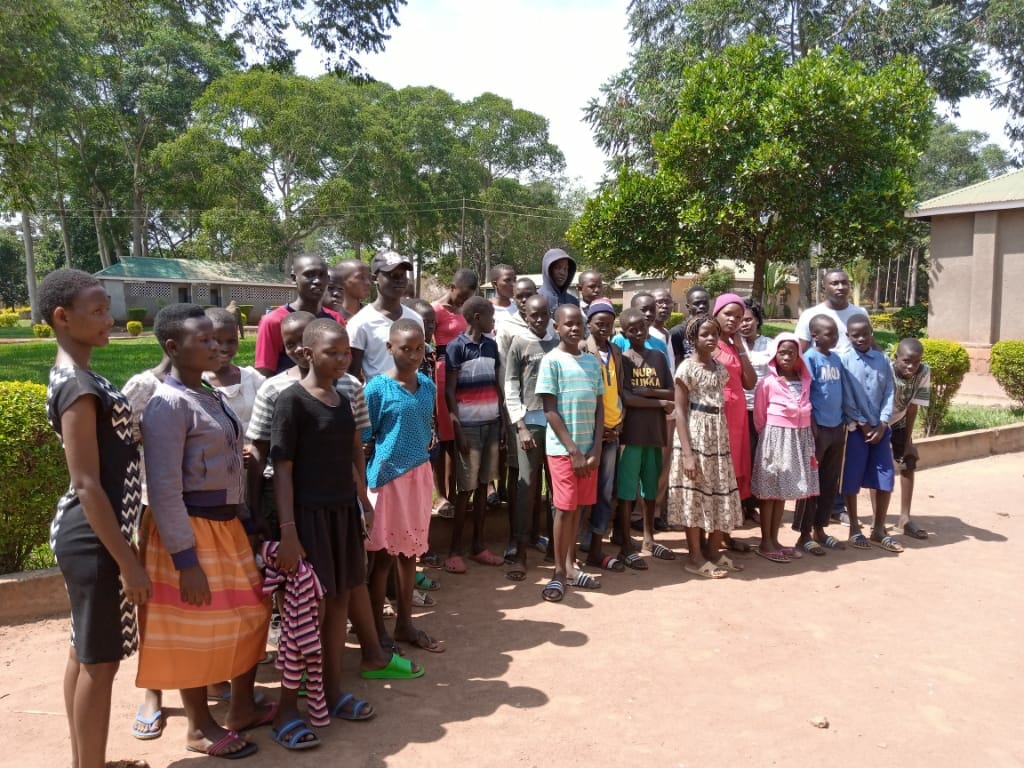 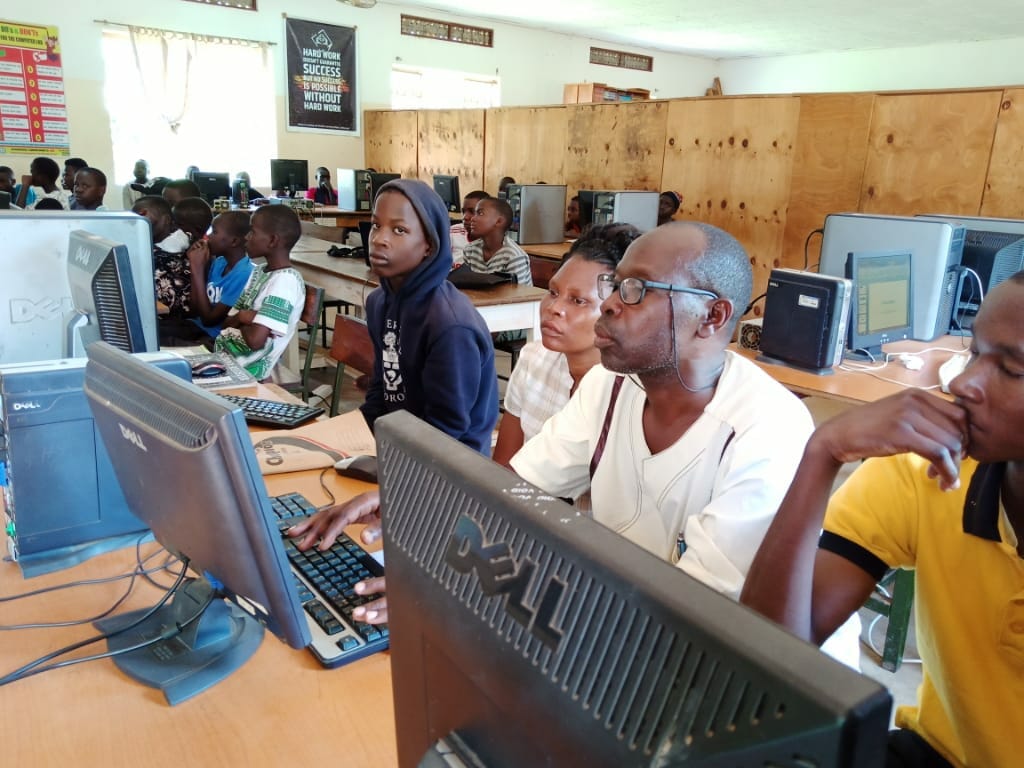 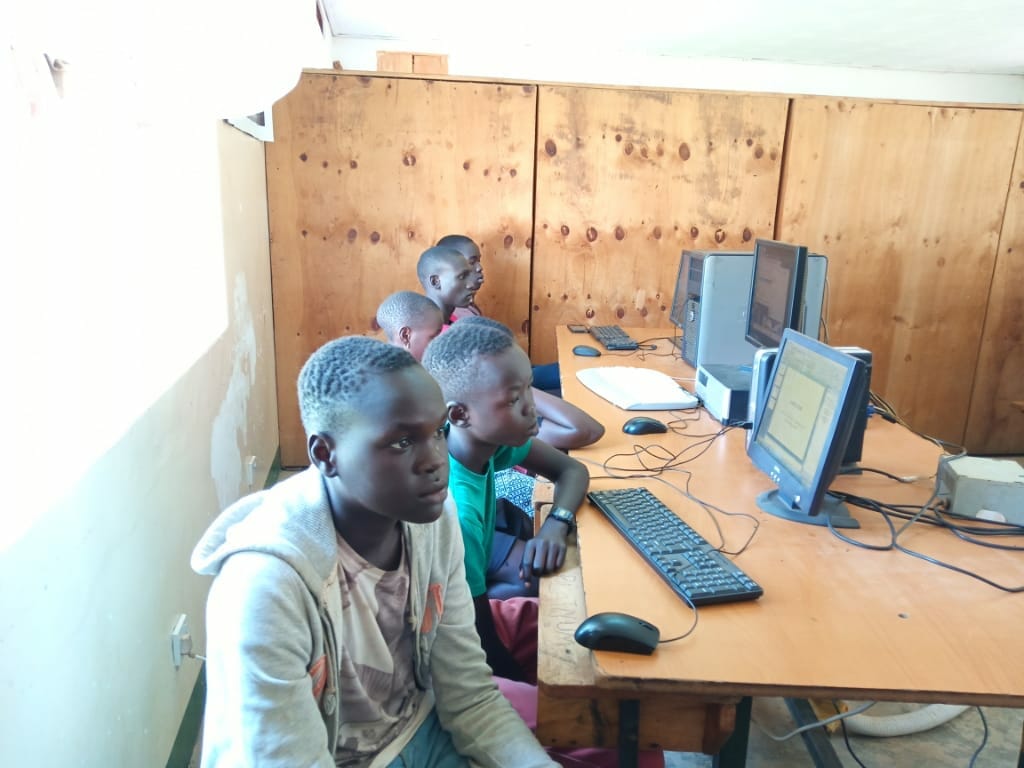 The instructors of the program, Emmanuel Odongo and Daniel Kasoma, were a large part of why students were able to learn very well together. The two instructors of the class were well prepared for the lessons and were a great team. They slowed down their instruction and taught with more detail than in previous years; because of this change students did not feel rushed with learning how to use PowerPoint.

Students were given more hands-on experience with PowerPoint which in turn gave the students more time to learn how to use the program. During this hands on experience the instructors were able to give one-on-one support with those who needed any additional help. This increased the understanding of the students and the quality of the education.

The internet has been working better at Shammah High School which meant the students were able to use the internet for further research of what they were taught by Emmanuel Odongo and Daniel Kasoma. The students who used it during COCP commented at how much the speed of the internet had improved.

In Uganda school is not in session in January which means teachers have been the primary users of the internet for research.  Faculty at Shammah High School are able to use the internet for curriculum, sending reports, and having conference meetings! As the teachers and faculty are getting more comfortable with the internet, the school is able to achieve much more using digital platforms than in previous months.

The PowerPoint sessions of the COCP allowed four hours in the morning for the instructors to teach the program and four hours of practice in the afternoon. Instead of having an opening ceremony it was decided the instructors and students would get right down to work after introductions of the instructors, administration and program, as well as  going over rules and expectations.

This gave more instructional time and practice time for the students. Even though the program itself was very successful, there were still challenges COCP faced. Due to an internal electrical problem in Shammah High School, half a day was lost. Another challenge that presented itself was how short the session was. Normally the session lasts about ten days, however, due to a shortage of finances the session was only four days long.

The computers themselves proved to be an issue. While the internet was working fabulously, the desktops in the school’s computer lab are out of date and they can not always keep up with the internet speeds. There is the hope of getting newer systems that will allow faculty and students at Shammah High to continue to gain experience with the internet as well as to help out programs such as the Community Outreach Computer Program.

Thanks to the JAAS Foundation’s continued support, the Shammah Highschool and Alpha & Omega Education Ministries have a good relationship with the biggest telecommunications service provider in Uganda and East Africa and are now able to attend client relations events. They were recently invited to the launch of 5G internet at the offices of MTN. We are incredibly proud to be a part of this wonderful school and it’s programs and we are excited to continue to work with Shammah High School and help them reach their goals! 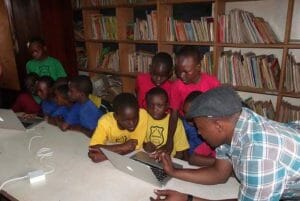 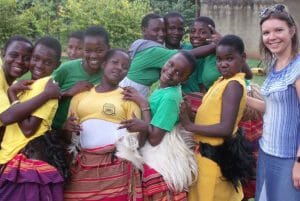 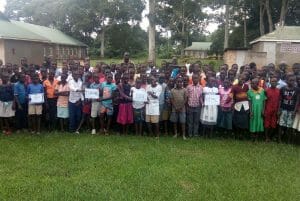 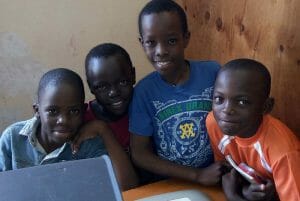